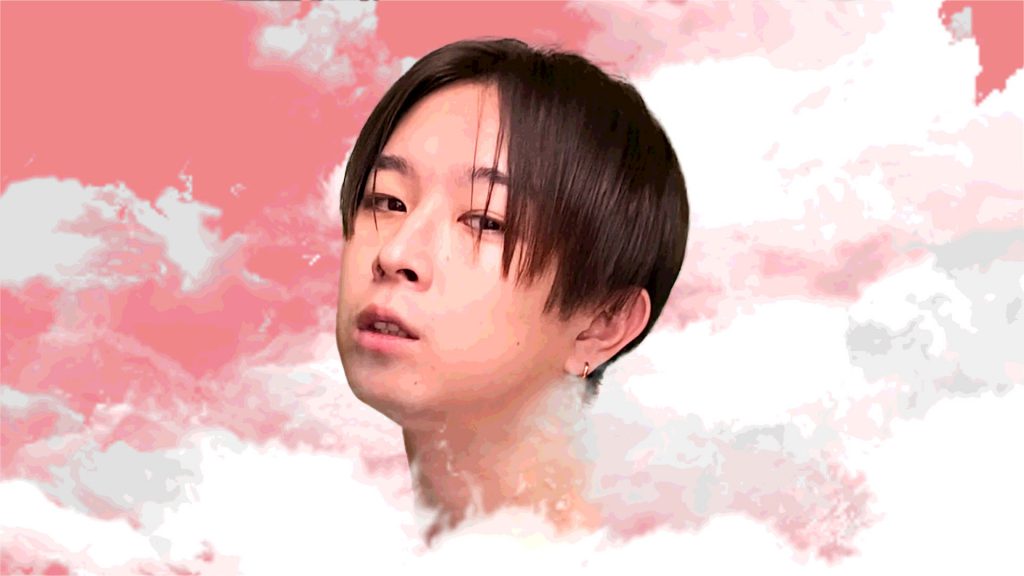 EXPCTR is a singer/songwriter/producer based in Tokyo, Japan.

He took a step forward as an independent artist, collaborated with trackmakers, engaged in producing and songwriting for other artists, and directed some music videos in 2020.

His upcoming single “Low” summarizes every essence he’s absorbed in his life so far and brings up his pop-ness. The music video of this song, all directed and edited by himself, catches a glimpse of various senses.